Could This Supplement Give You Both Brains AND Brawn? 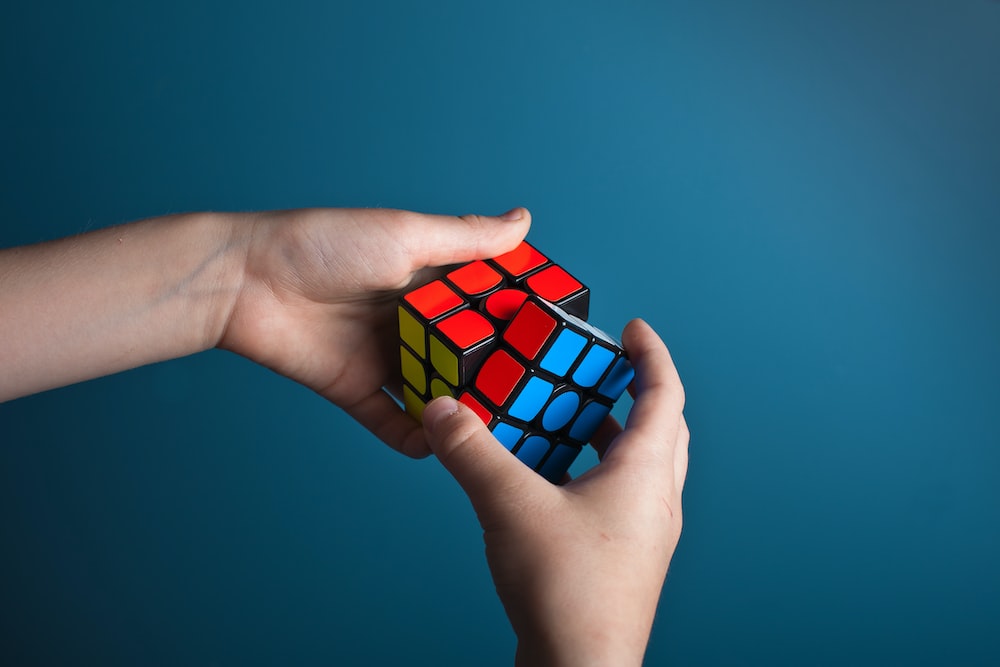 When most people hear the word “creatine”, they usually associate it with a powerful muscle and strength builder.

Besides its use as a physique and performance enhancer, it is also a great fuel source for the brain.

In this article, we’ll dive into the brain-boosting benefits of adding creating to your supplement routine. 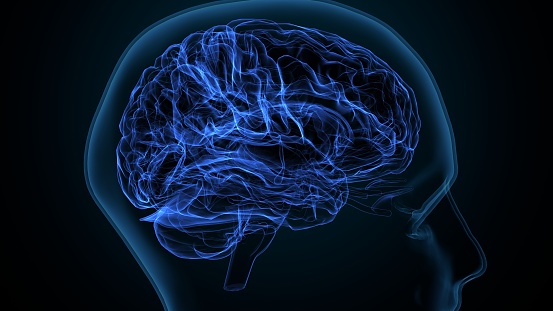 Here’s a quick reminder about the nature and background of the world’s most researched supplement.

Creatine is an amino acid produced by major organs of the body such as the liver, kidney, and pancreas.

This is then stored in different muscle tissue growth, where it serves as an energy source.

As for cerebral benefits, here are some of the things that creatine can do for your brain.

For an organ of it’s size, the brain uses a lot of energy.

In average, it weighs approximately 3 pounds and represents a total of2% of bodyweight

Despite its small size, it oversees every function in the human body and therefore, burns up a tremendous amount of fuel daily.

You use more energy when you use your deeper cognitive senses to perform intellectual and creative tasks.

Activities such as studying and working burn more calories than when you’re relaxing or taking a break.

Ewan McNay, an associate professor of psychology and behavioural neuroscience at the University of Albany, supported this theory.

When asked on Time Health & Fitness if extra brainpower you use at work burns more energy than in leisure, he responded saying;

“The basic answer is yes.”

Creatine can help to improve brain function by supplying your brain with more energy (ATP).By increasing your body’s phosphocreatine reserves, you increase your brain’s supply of ATP... reducing brain fatigue, and improving function.

In ATP or energy generation, phosphocreatine attaches a third phosphate molecule to ADP to form ATP; the main currency for energy.

This process is the fastest form of energy avaliable and is usually depended on by the body for quick but strong bursts of energy.

It is as a result of insufficient dopamine levels (D1 and D2) in the basal ganglia of the brain.

Dopamine allows for the smooth running and control of voluntary movements.

When there are insufficient amounts, it becomes difficult to carry out simple voluntary actions such as raising a glass.

Hence, the characteristic jerking motion or tremors found in people with PD.

Other symptoms of PD include slurred speech and loss of muscle function or atrophy.

Research has shown that creatine improved the condition of mice with Parkinson’s by preventing a 90% of the typical drop in dopamine levels.

Although there is no evidence that this research may work on human subjects, it’s a great breakthrough nonetheless.

With the rate of technological breakthough and development... its only a matter of time before this treatment becomes viable for humans as well.

May help with other neurological diseases.

Phosphocreatine deficiency can lead to the development of neurological disorders in your brain.

Having adequate levels of creatine which increase phosphocreatine levels.

This can help with the regression of certain phosphocreatine deficient neurological disorders.

In a test involving rats with mice with Huntington’s disease, creatine restored the brain’s phosphocreatine stores to 72% of pre-disease level.

This statistic compared against the 26% control mice population.

May help with insomnia. 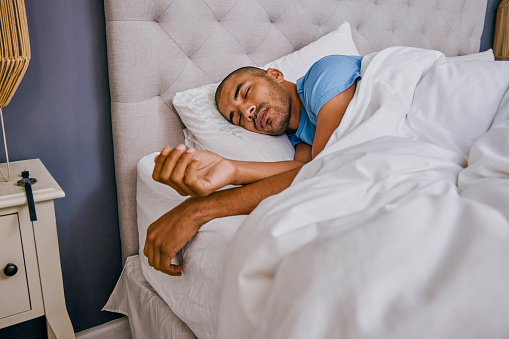 In research to determine the effect of creatine supplements on sleep deprivation, using 2 groups...

The first group being a placebo group, and the other administered creatine supplements.

After a series of experimental scenarios, the researchers discovered the creatine group had:

‘There were no significant differences between groups in plasma concentrations of catecholamines and cortisol.’

In simpler terms, they were less stressed, and had better sleep as a result.

What Type of Creatine Supplement Should I be Taking?

In case you had to ask, NSP’s creatine formula is the perfect choice for you. 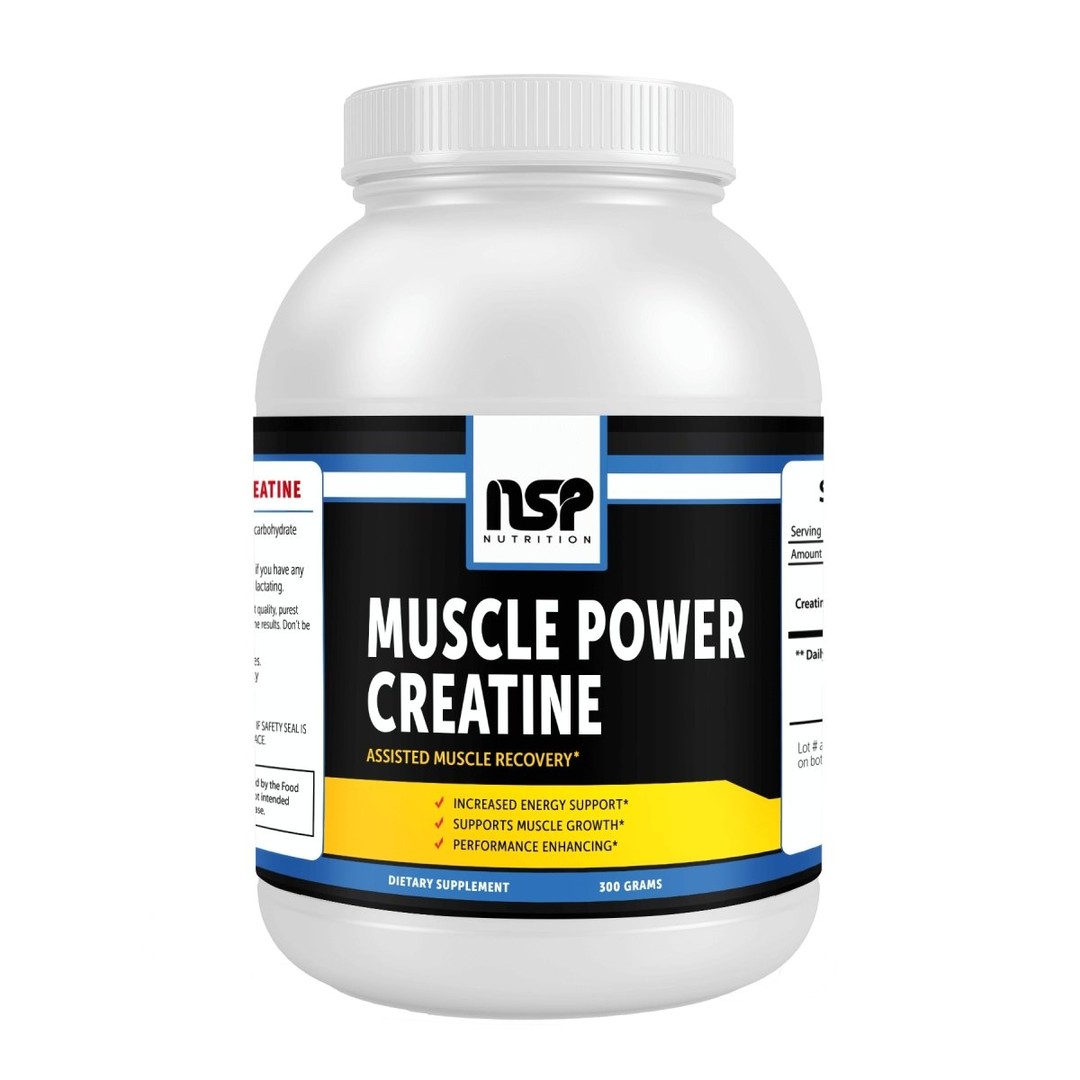 
- You With More Energy for Workouts


- Increase your Mental and Physical Performance

This creatine formula is as pure as they come with 100%  creatine, zero fillers and sugar, for 100% results.

This product is currently available on pre-order is definitely a must-have for anyone looking to build muscle.

Pre-order discounts are currently available but they won't be for very long so make sure to get yourself a sweet deal while you can.

A lot of people are of the opinion that gym bros are nothing but conceited meatheads.

Or that bodybuilding supplements are vanity products for adding muscle.

But they couldn’t be farther from the truth.

The fact is exercise in general does wonders for your body and brain.

By working out you can improve your memory and reduce anxiety or depression, as well as your problem-solving capabilities.

Not to mention the several supplements gym people take that enhance both physical and mental performances.

In truth, gym bros as well as people who work out often may actually be smarter than the average population.

Curious about the physical benefits of creatine? Read our blog post here.