Pro bodybuilders, world-class athletes, and fitness enthusiasts have relied on NSP Nutrition for over 45 years to produce the highest-quality, naturally-sourced supplements on the planet.

NSP nutritional supplements are formulated for men and women who aspire to have a Golden Era physique with well-balanced proportions bolstered by superior health, flexibility, and strength.

Not Just For Bodybuilders

You don’t have to be a bodybuilder to benefit from our products. Superior health is for everyone. Whether you’re just starting out, want to get back in shape, or are training for your next competition, NSP Nutrition has a product to help you achieve your goals, guaranteed. 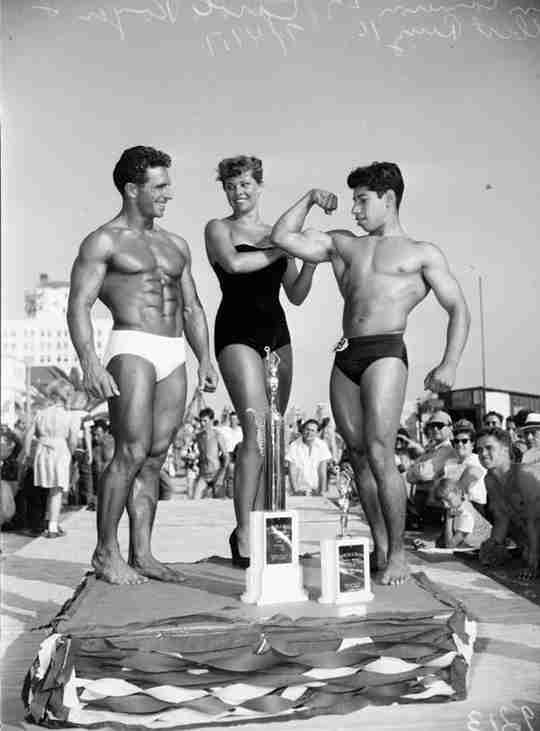 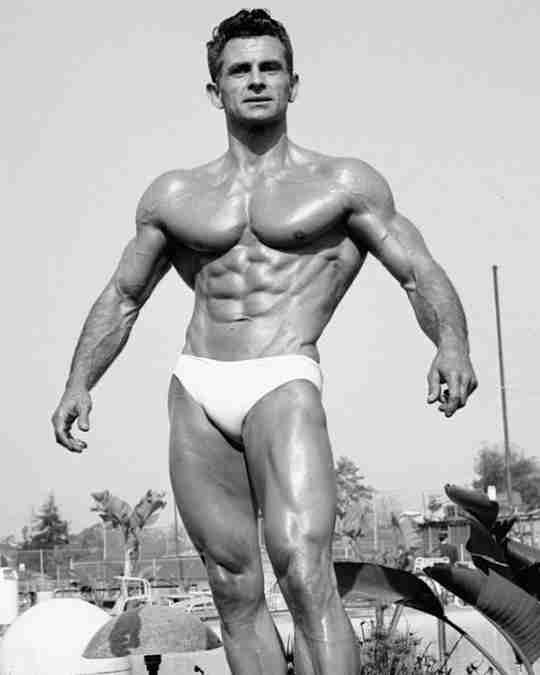 NSP Nutrition was founded in 1972 by the legendary Golden Era Bodybuilder, Vince “The Iron Guru” Gironda.

Vince sculpted and toned an ideal, Greek-God physique, but he wasn’t born with superior genetics. He buried himself in scientific research to discover one simple truth:

We honor the Iron Guru’s legacy by providing the staples of natural bodybuilding Vince so strongly advocated.

What Makes Us Different

Naturally sourced products. When you shop for high-quality products, you want high-quality standards. You want science-backed ingredients. You want supplements that are safe for your body and provide the nutrients you need to achieve your health and wellness goals.

That’s what you get with NSP Nutrition. 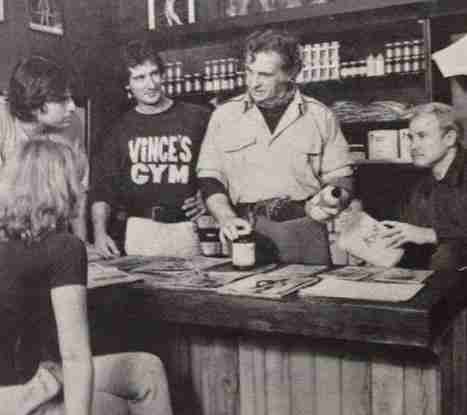 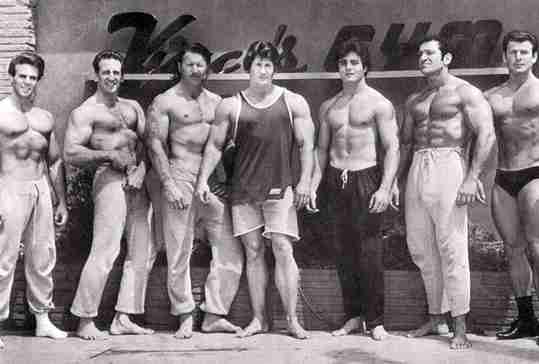