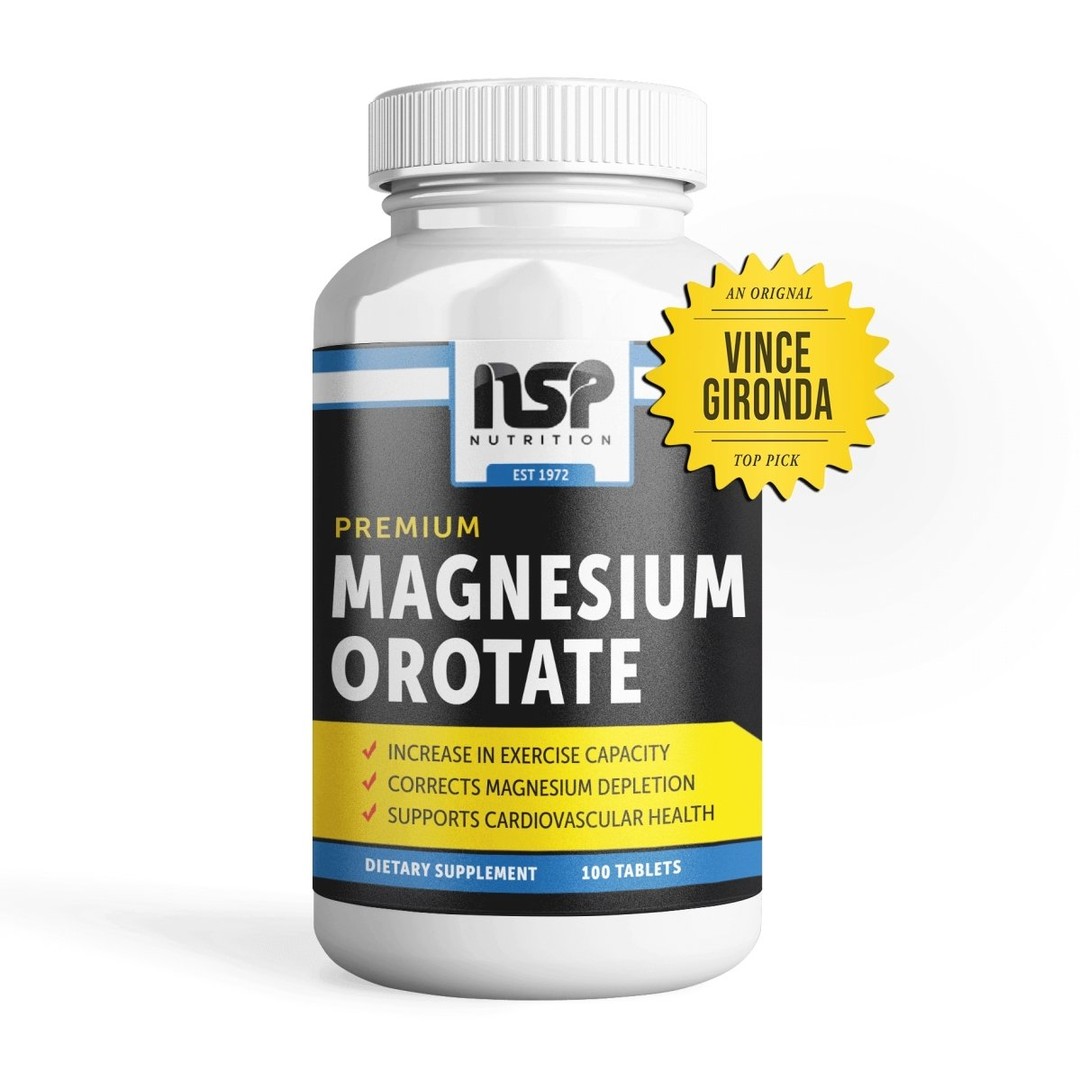 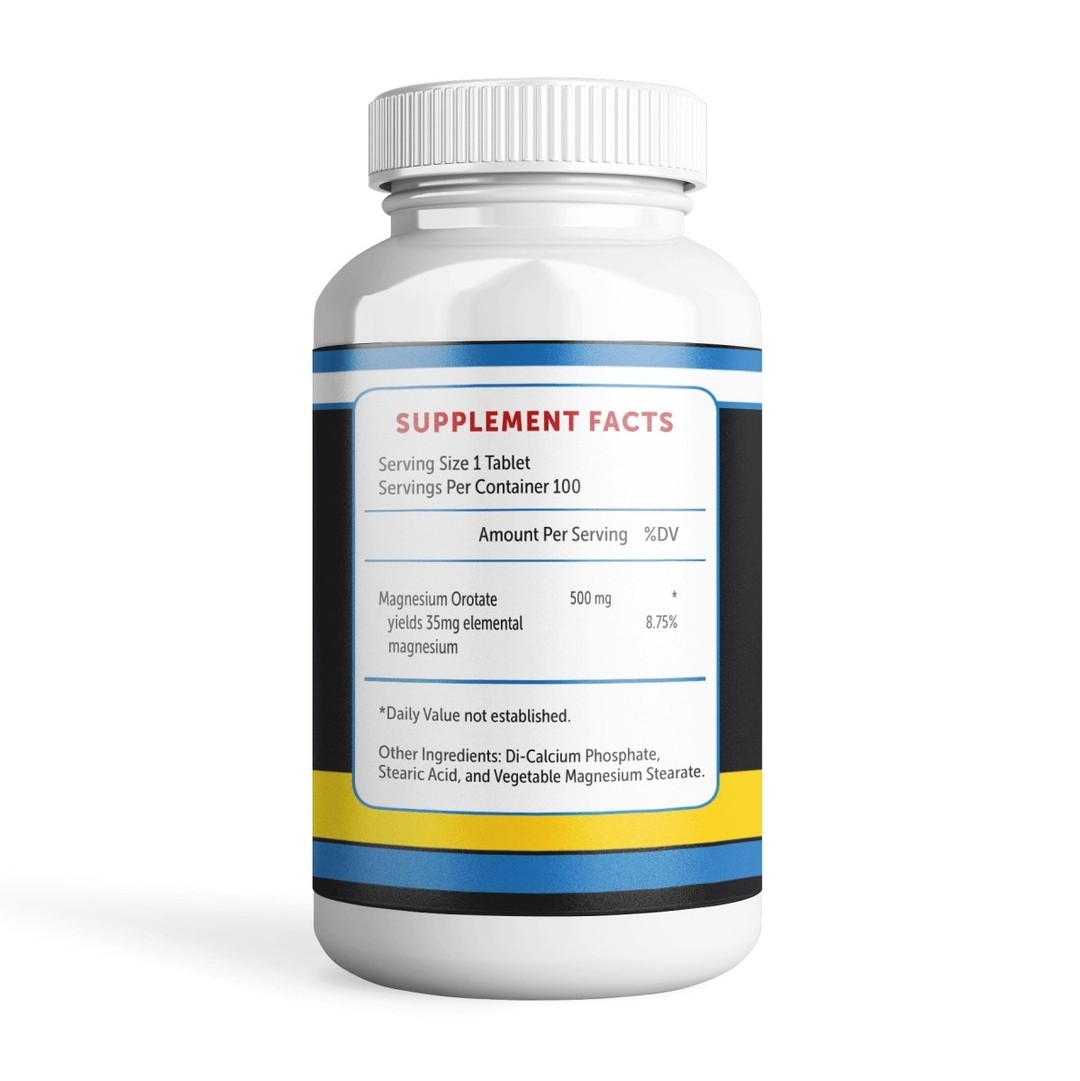 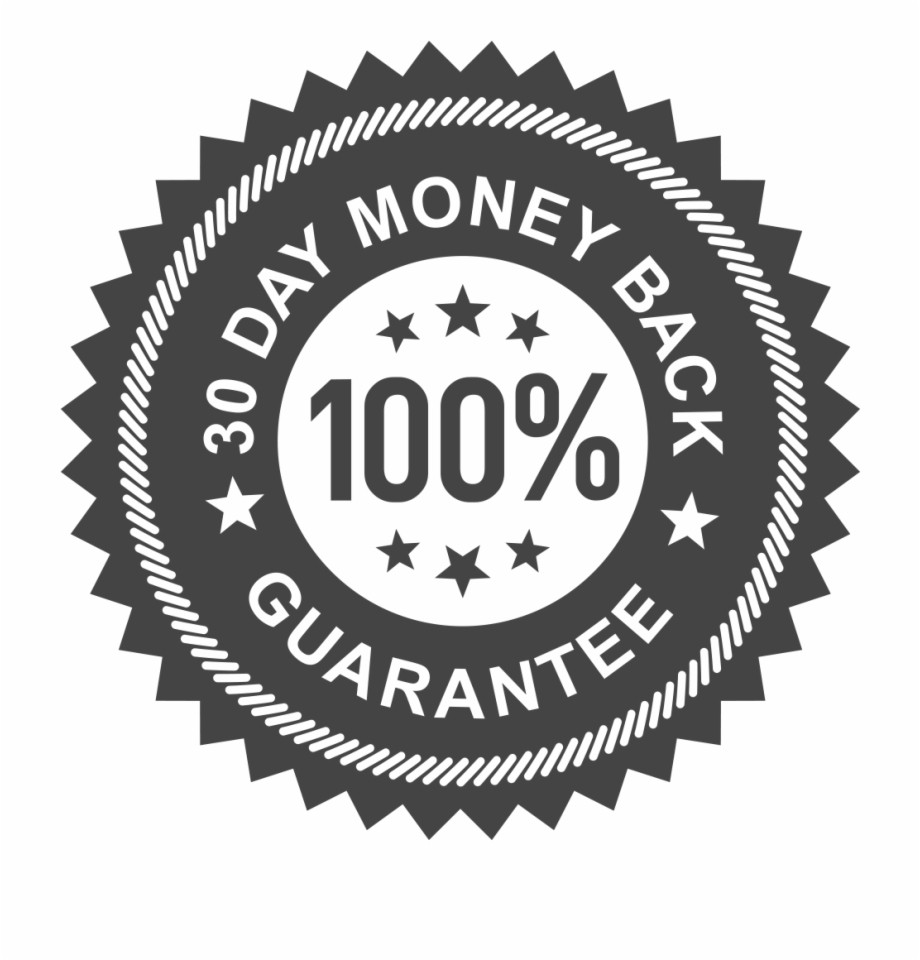 Guaranteed To Work
Or Your Money Back!

Guaranteed To Work
Or Your Money Back!

Your Order Today Is Backed By Our 30 Day Money Back Guarantee!

YOUR ORDER IS RESERVED FOR:

"A hard to find magnesium. Glad NSP has it"

"I was happy to find this 500mg bottle of magnesium orotate and at a good price compared to other companies! Thank you! I will buy again."

"Awesome product for eliminating cramps! It can be taken on an empty stomach." 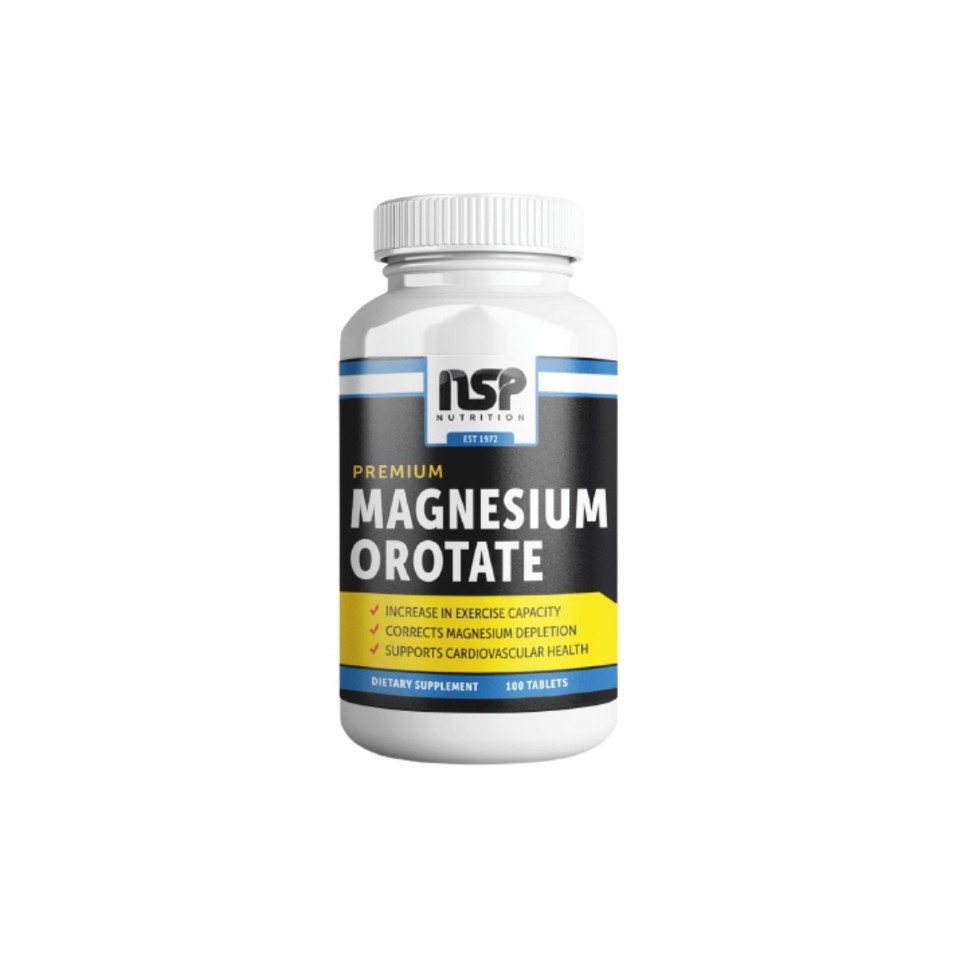 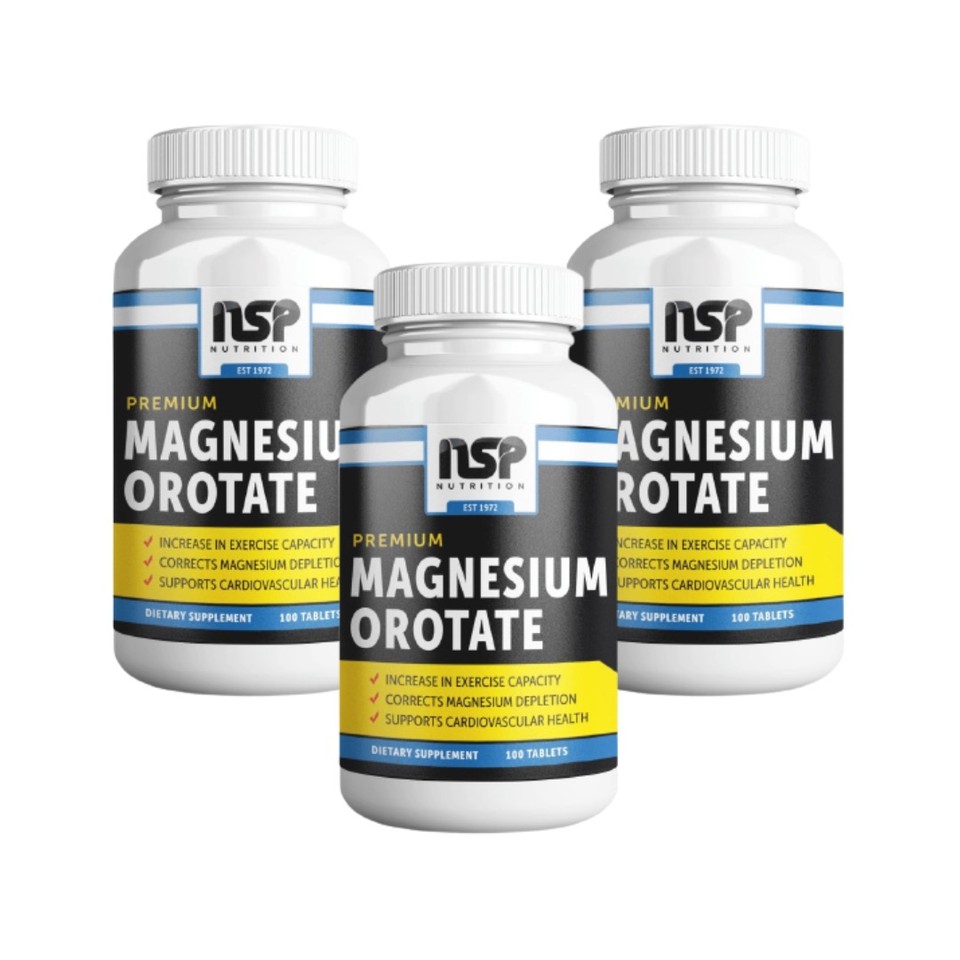 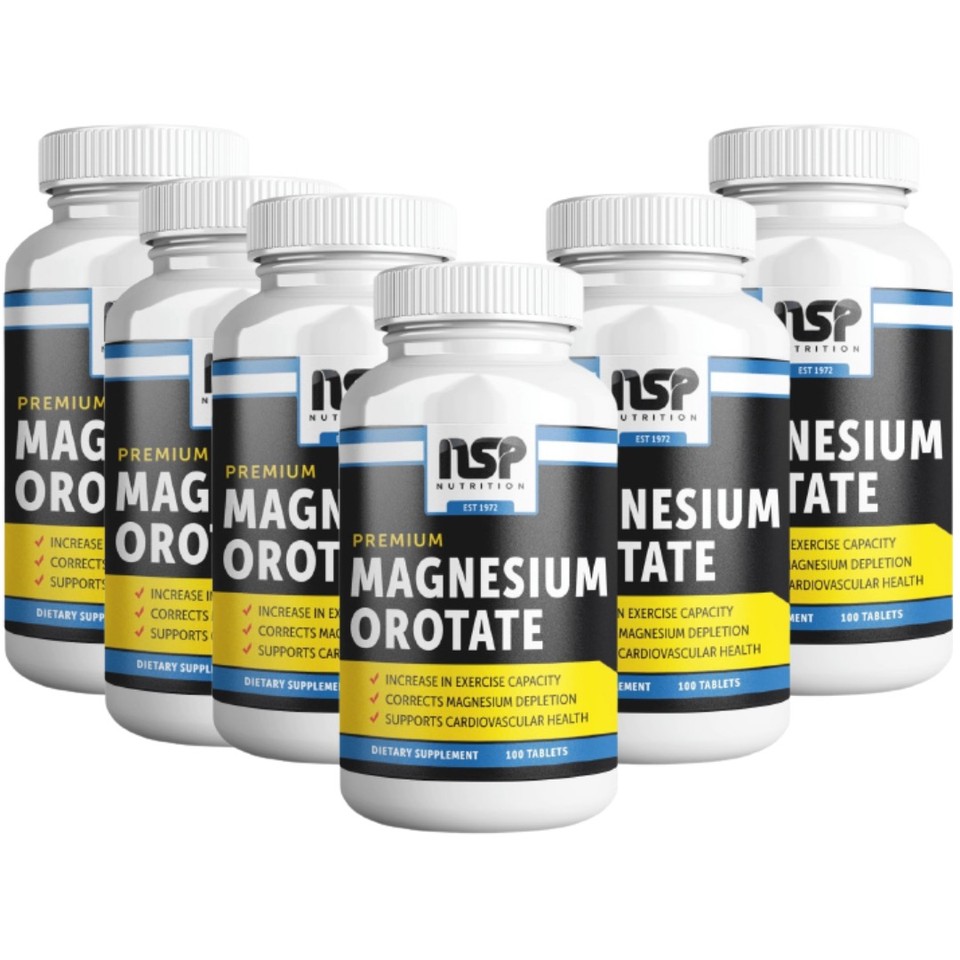 Are You Getting Enough Of This Essential Nutrient? 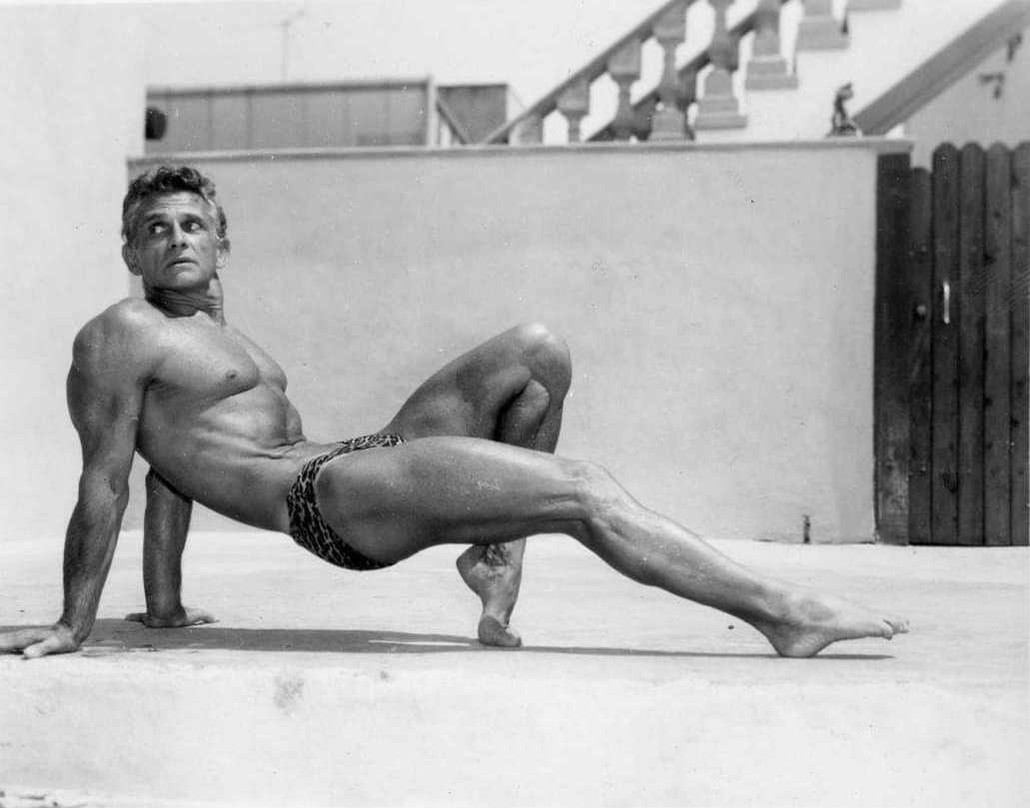 Vince Gironda was aware of mineral deficiencies and the damaging effects they could have on the body.

He was right to be alarmed by potential mineral deficiencies.

Furthermore, magnesium is involved in the metabolism of other nutrients, meaning that if you’re deficient in magnesium, then it’s likely you have other deficiencies as well.

However, they only do so in low amounts, and up to 50% of the USA population is estimated to be deficient in magnesium.

Magnesium levels can also be depleted in the body due to both intense training and lifestyle stress.

Supplementing with magnesium is often a good idea for any hard-training individual, in order to ensure they don’t risk becoming deficient and harm training performance.

Restoring your magnesium levels can help to improve insulin sensitivity i.e. your body’s ability to use insulin and store glucose in the muscles instead of fat cells.

Improved insulin sensitivity may result in enhanced exercise performance, as well as an improved ability to burn body fat and build muscle.

Magnesium orotate is a highly bioavailable form of magnesium, featuring a combination of magnesium and orotic acid, and can be used to restore your body’s magnesium status to optimal levels.

Furthermore, magnesium orotate may have beneficial effects on both heart function and blood vessel health by helping with energy production in the cardiopulmonary system.

For fitness enthusiasts, this may result in improved training performance and recovery from hard sessions, leading to faster muscle growth and fat loss.

Due to its easy absorption, magnesium orotate doesn’t result in the same digestive complaints or laxative effects, often associated with other forms of magnesium. 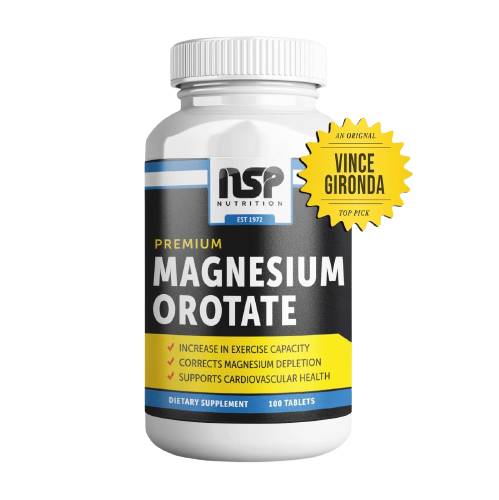 Take 1 tablet with your evening meal*

*Do not exceed recommended dose 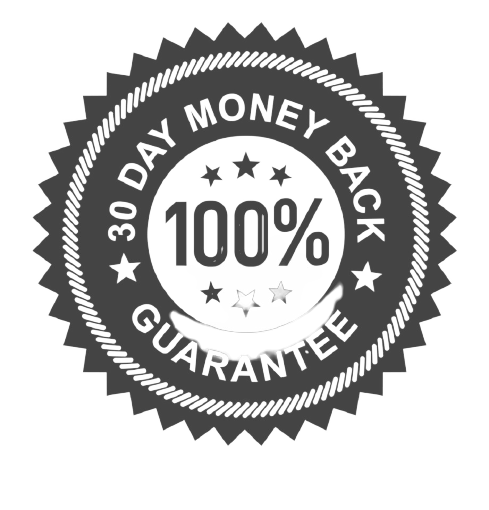 Either You LOVE Our Products Or You Get Your Money Back...
No Questions Asked!

*These statements have not been evaluated by the Food and Drug Administration. This product is not intended to diagnose, treat, cure, or prevent any disease.

**Formulas are subject to change.

*Do not use if pregnant or nursing*