Seems like there's a lot of trouble in Liver-land or Liver-kingdom (You choose).

It's only been a few days since fitness influencer and CEO of Ancestral Supplements Brian Johnson aka the Liver King's came under fire when his steroid use and hormonal therapy came to light through leaked documents and receipts which showed that the famous primal was indeed on a diet of something other than raw muscle meats. Before his recent outage, the Liver King gained a massive following from eating raw animal organs such as bull testicles, bone marrow, tongue, heart, and of course liver. 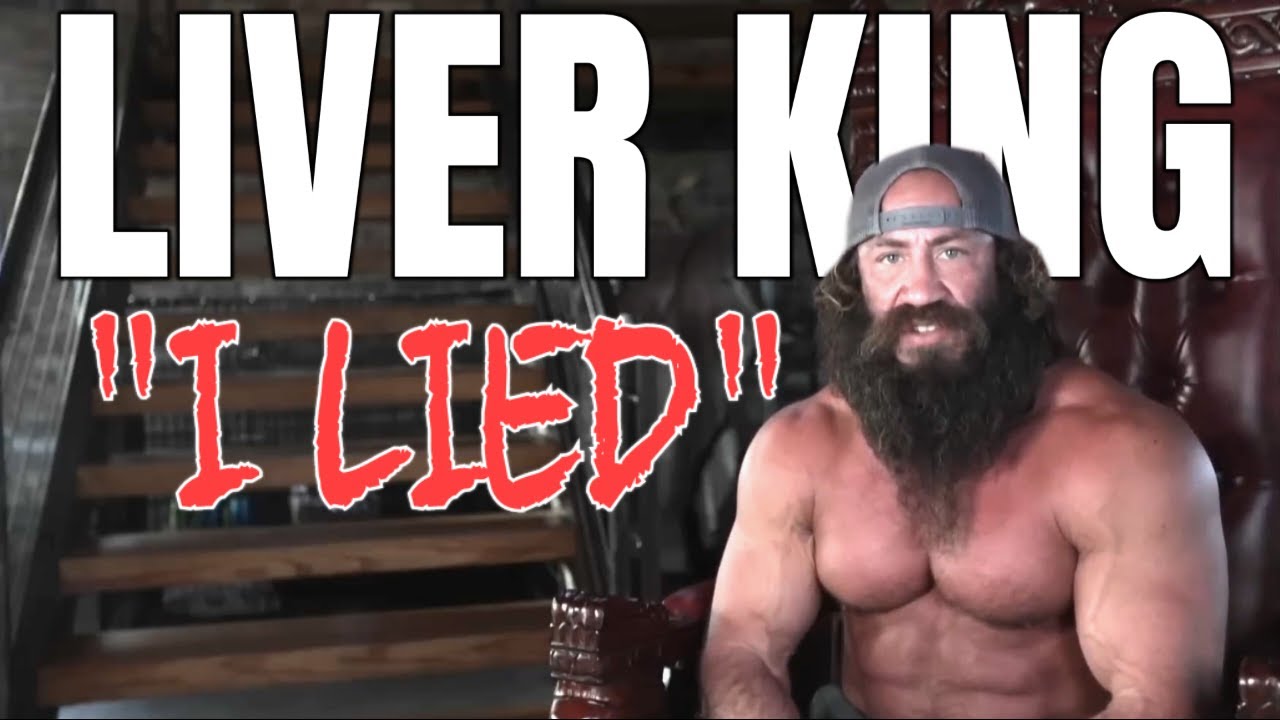 Lots of comments on the internet claim that it's rather ironic that the Liver King, being a die-hard teacher of ancestral living and ancestral tenets, was on various synthetic hormones despite condemning the modern world, processed foods, and even steroid use, despite using them himself.

So now that the truth is out to his millions of followers and the world at large, does his liver crusade actually have any truth to it? Does the purple chunk of meat actually do anything to improve your life? Or is it all part of his plot to stay in the public eye and push his ancestral lifestyle brand? 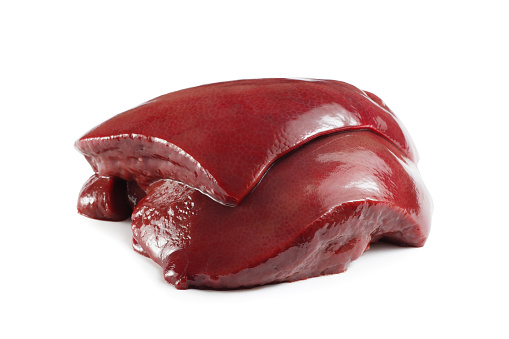 Love or hate the man and/or his antics, the fact remains that in a world full of coffee cups, fast foods, little to no exercise, meats from synthetically fed animals, and oil filled diet (The average American consumes up to 88 gallons of canola oil every year) adding a vitamin-filled base of nutrition to your diet doesn't hurt. In fact, it could even do you a world of good.

Liver is the most vitamin-rich organ meat out there. In fact, here's a fun fact you may or may not know; eating the liver of a bear could outright kill you. Reason being that while livers are usually stock full of vitamins, bear liver is straight overkill and just eating a tiny bit of this overly vitamin-A-dense organ would have a doctor proclaiming you a certain 4 letter word in mere minutes.

FALSE: Eating raw liver is the only way to get the full benefits of liver 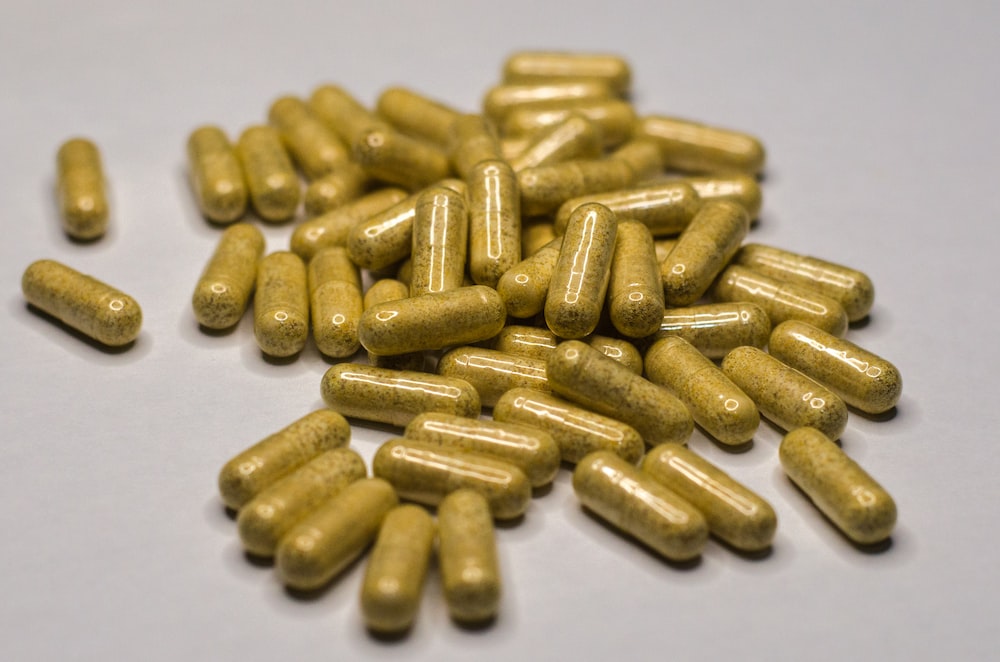 A lot of people who are into eating raw organ meats, including liver, say that ‘if you're not eating raw, you're doing it wrong’. Ultimately, it's down to preference and everyone should do what they feel delivers them the best results.

However, taking capsulated beef liver has several benefits ahead of raw or even cooked liver.

FALSE: You don't need to have pounds of liver 24/7 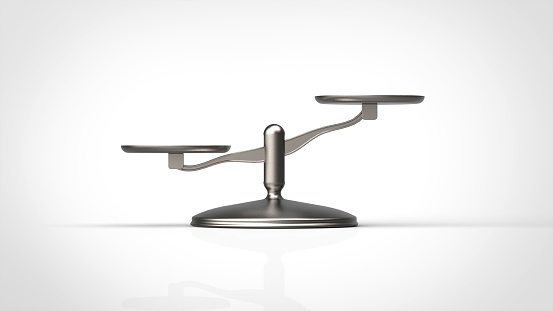 Every time we see our controversial primal on camera, he's chomping down on one or two pounds of raw, blood-dripping liver so this could most often than not, give off the impression that you need to consume that much liver. That couldn't be further from the truth.

Ideally, you should only stick to 2 to 3 ounces of liver per week to enjoy the benefits. 3 pounds of the liver is rather excessive unless liver just happens to really tickle your palate. 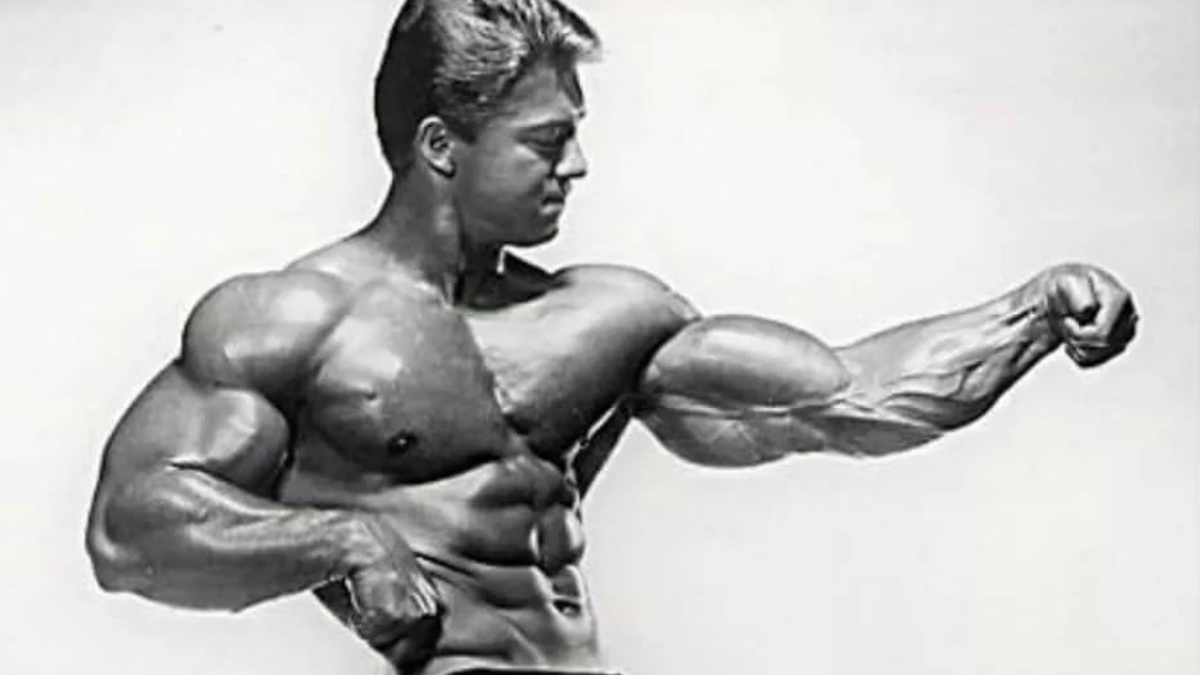 Beef liver is packed with muscle-building protein and essential nutrients that your muscles need to grow. In many ways, it's nature's true protein supplement.

It’s vitamins rich and helps to perfectly balance out the overconsumption of muscle meats like chicken breasts and wings that makes up the majority of the American household diet.

Looking at its nutritional profile, it is mostly protein, with little carbs and fat. It is no wonder that the Golden Era and Silver Era legends did not rely on BCAAs and whey powders like we do today!

If you've suddenly lost all faith about the benefits of liver, he didn't spin the benefits of taking liver out of thin air, and adding it to your diet will definitely work wonders for you.

To be on the safe(r) side-don't eat it raw to avoid risking disease and food poisoning from salmonella. Instead, get yourself some organic beef liver capsules (liver from cattle) that's been dried without losing any of the essential vitamin goodies you're looking for 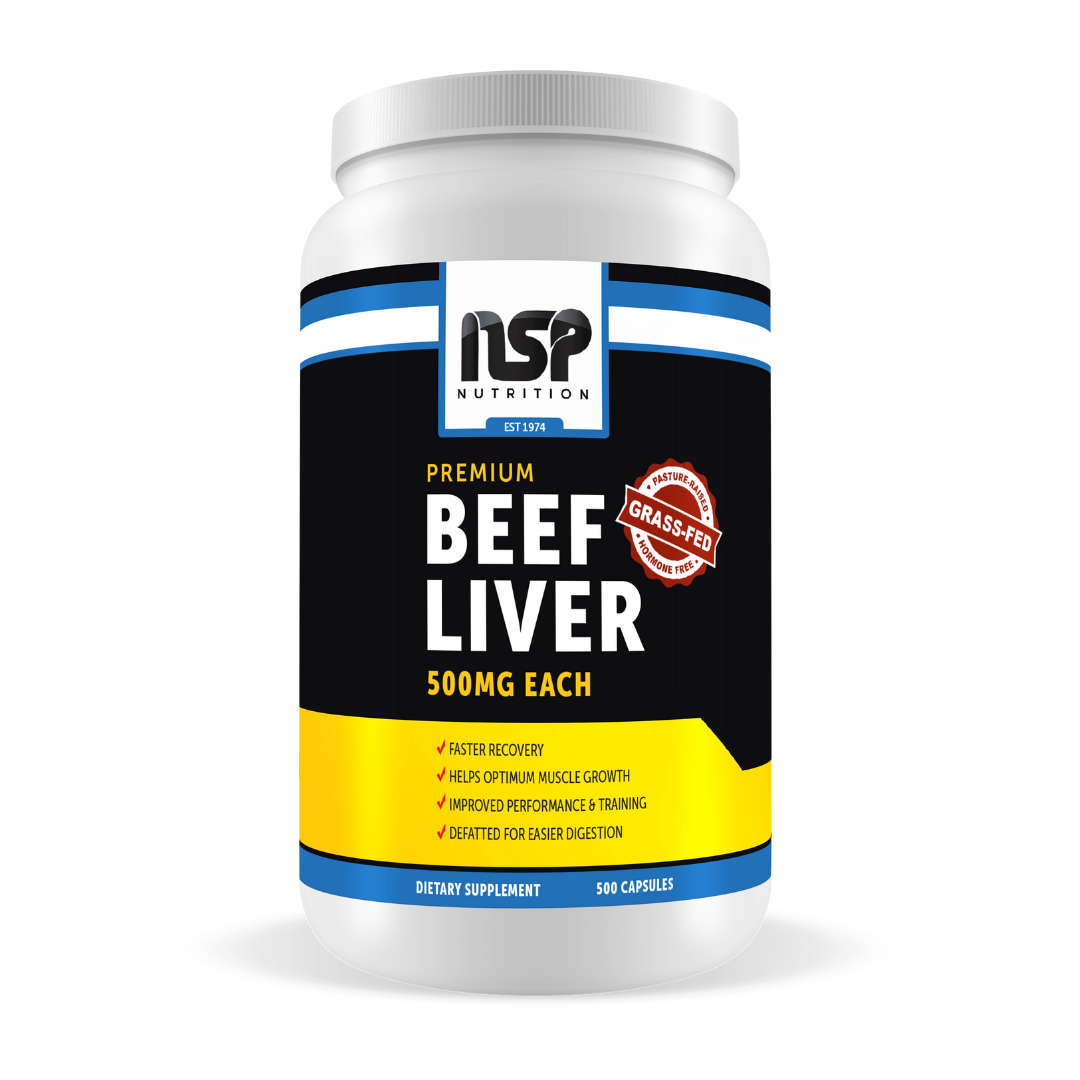 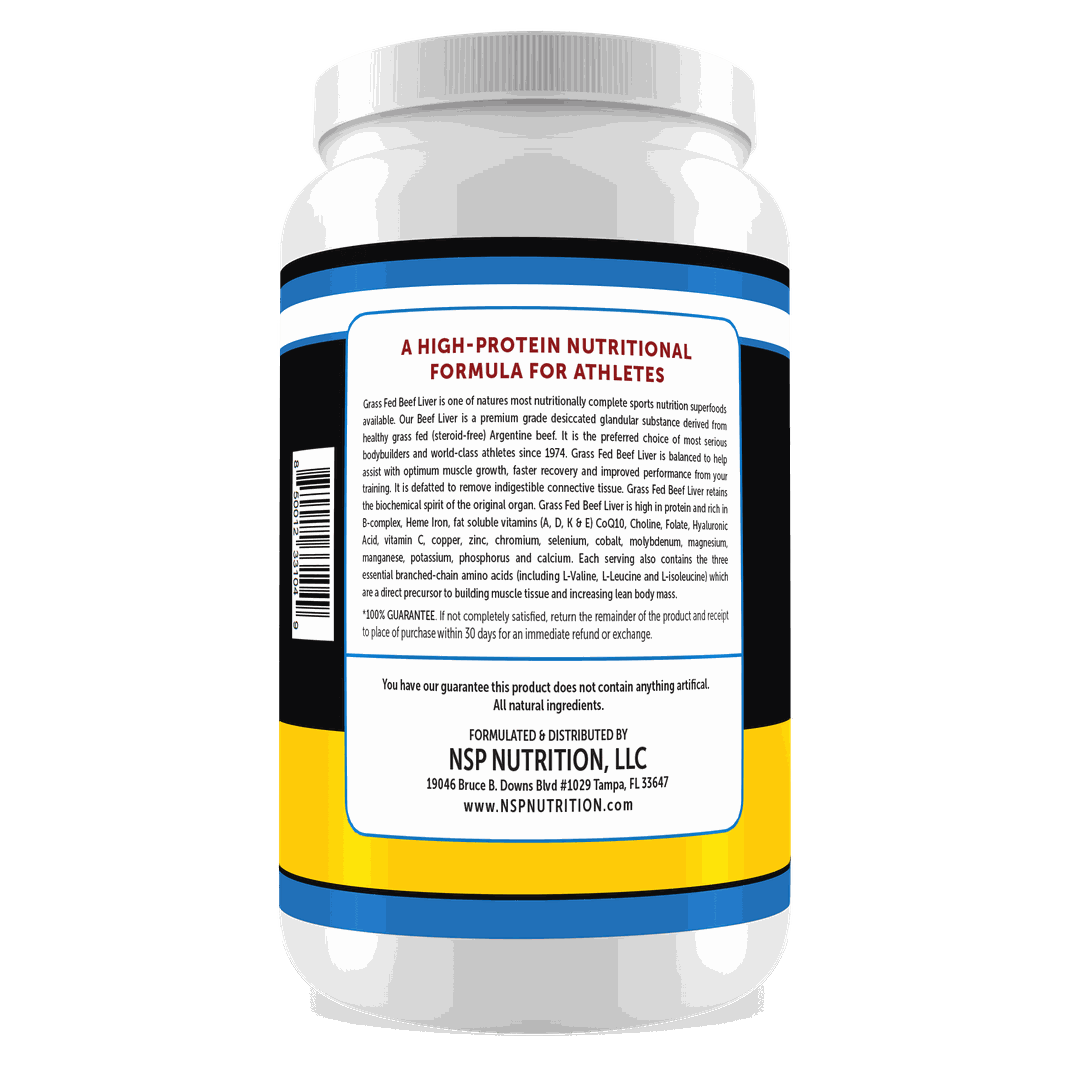